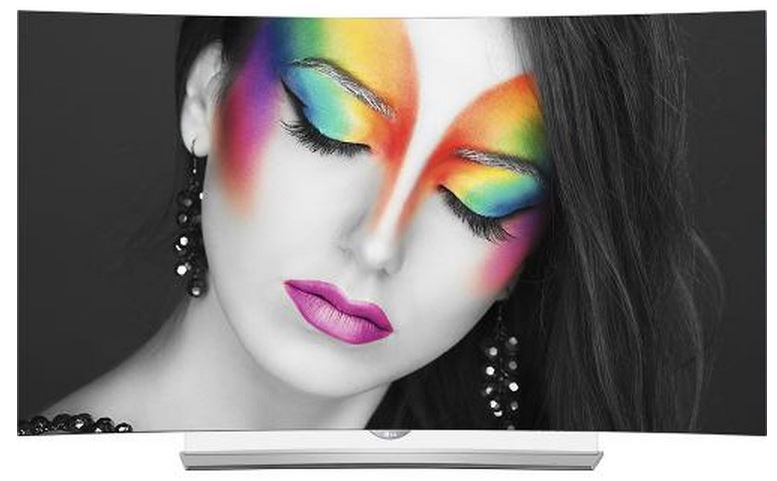 I just came back from the SID Pacific Northwest (PNW) chapter seminar in April 2015 at Planar’s headquarter in Hillsboro, Oregon. There were about 30 attendees this time. It’s my honor to meet some of you in person. 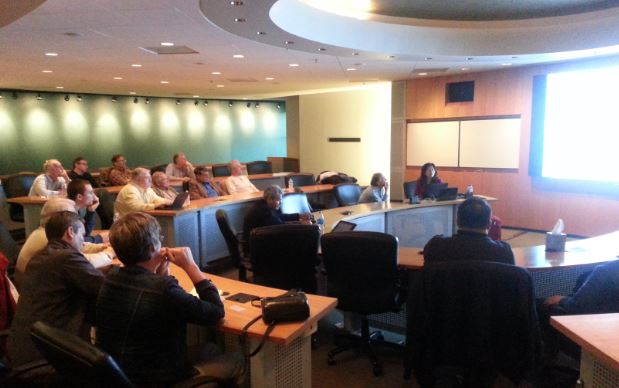 During this trip, I also had a chance to visit Planar and discussed touch display topics with others. More reviews can be found in the Touch and Emerging Display monthly report, April issue.