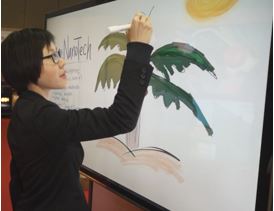 Figure 2: Active pen and passive pen summary and comparison (Full table is in the excel database)

Digital pen input is very useful in education, certain language input, medical, finance, industry applications, and content creation. Active pen technology is superior to passive in terms of accuracy, pressure sensing, and input of fine line. We forecast that active pen usage will have rapid growth in the next several years. 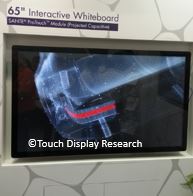 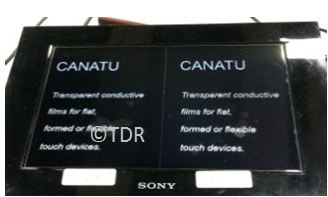 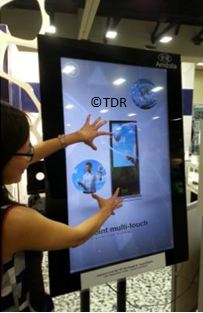